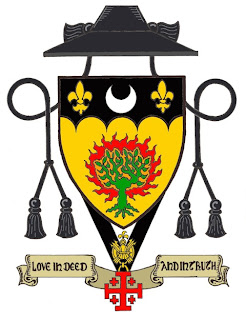 I want to publicly thank Father Guy for his artwork.
Posted by Father Jay Toborowsky at 12/27/2011