The Feast of St. Agatha

February 5 is the Feast day for Saint Agatha (though this year we will lose it to the 5th Sunday of Ordinary Time).  Agatha was married with 9 daughters.  Quintianus, a Roman Prefect, was in love with her and expected her to return his love.  When she refused, he condemned Agatha and her daughters to imprisonment in a brothel until she agreed to make sacrifices to Roman gods.  Continuing to refuse, she was tortured a number of ways, the most famous way by cutting off her breasts.  She died in prison in the year 253.

Because of the loss of her breasts, St. Agatha is the patron of some interesting things.  She is the patron of people who climb the Alps.  She is the patron of bell-makers.  Each year in Catania, Sicily, a 3-day festival honors the saint, with hundreds of thousands of people in attendance, who feast on pastries called “Le Minni di Sant’Agata”, or, “Minni di Virgini”.  You can imagine what they’re meant to depict.  Want to see them?  You know, my secretaries wouldn't let me put these pictures in the bulletin. 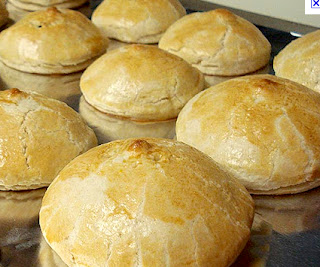 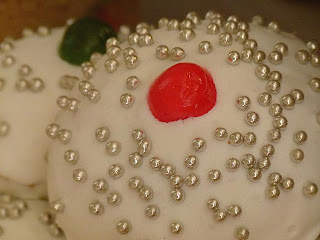 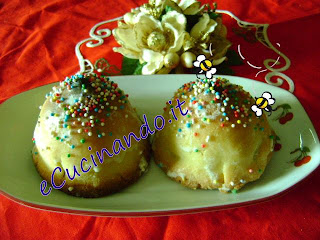